Mr. Pelzner has been a partner with the public accounting firm of Pelzner and Associates, a privately held tax and accounting firm in Burlingame, California, for the past 17 years. Before Pelzner and Associates, Mr. Pelzner worked four years at Deloitte and Touche, San Francisco, California. During his tenure, he was Senior Financial Auditor and Consultant.

Mr. Pelzner's educational background includes graduation from the University of California, Riverside with honors before becoming a Certified Public Accountant in 1999. Mr. Pelzner began his volunteer service at Provident in April of 2003 as an elected member of the Supervisory Committee. He was then elected to the Board of Directors in April 2005. 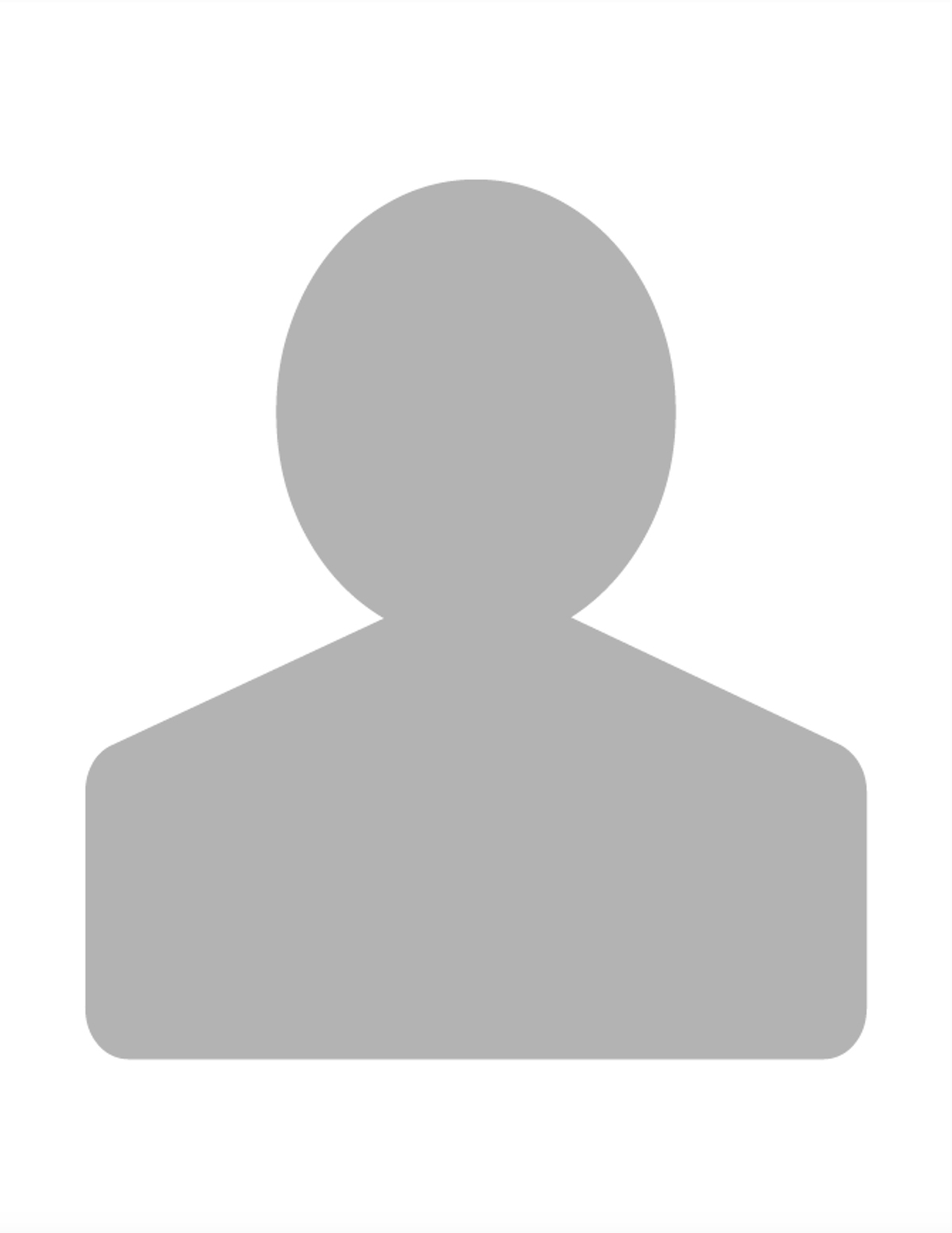 Mrs. Rothe began her career in credit unions in the late 1970s, working as the Office Manager of CSEA Credit Union in Burlingame. In the mid-1980s, CSEA Credit Union merged with Provident Credit Union and Mrs. Rothe transitioned to this much larger credit union as a loan officer. In 1986, Provident's then President, Mrs. Ludelle Morrow, invited Mrs. Rothe to join her Executive Office team to become the Executive Assistant to the Board of Directors. After nine years of service to Mrs. Morrow and the Board of Directors, she retired from her position with Provident due to family demands.

In April of 1995, the Board requested that Mrs. Rothe return and she was elected to serve as a volunteer on Provident's Supervisory Committee. Her unique position of having worked within the Credit Union's operation provided her with an advantage not held by any previous volunteer. She served on the Supervisory Committee for six years and served as the Committee's Chair for two years. In April of 2001, she was elected to serve on Provident's Board of Directors and served as Chair of the Board from April 2007 to April 2009.

His administrative career includes successful service as Director of Human Relations, Assistant Principal, Principal, Director of Personnel, and Associate Superintendent of Human Resources-Administrative Services all in the San Mateo Union High School District, located in San Mateo, California. Before his retirement from the SMUHSD, he successfully led the passage of a $298 million bond measure to refurbish the district schools. Owing to his service to the District, the Board of Trustees voted to name the Capuchino High School Theater Complex in his honor.

He served recently, for nine years, as a member of the Board of Directors for the Silicon Valley Community Foundation; the last two of which he was the chair.  He served as the Director of Administrative Services and Instructor at Notre Dame de Namur University, located in Belmont, CA. He has chaired more than twenty-five Western Association of Schools and Colleges (WASC) accreditation committees and served on many educational and community boards, locally and nationally. Mr. Johnson joined Provident's Board in April 2003 and previously served on the Credit Union's Supervisory Committee for six years.

Ms. Boland, has been a member of Provident's Board of Directors since September of 2012 and previously served on the Supervisory Committee for seven years and is currently a consultant to several local government agencies. Prior to consulting, Ms. Boland worked for the City of San Carlos for nearly 20 years as it's Director of Parks and Recreation,Director of Community Relations and City Clerk, collectively.

Mr. Buckmaster has been in the interactive marketing and e-commerce field for more than 14 years. Currently, he is the Director of Sales for StrongMail, an industry leader in e-mail and marketing automation software. He has also held similar positions at ExactTarget and SilverPOP. Prior to that he was a Director of Marketing at Insweb, an online insurance company. Prior to Insweb he was a lobbyist for the Silicon Valley Manufacturing Group, a public policy trade association that represented 140 of the largest high tech companies in the Silicon Valley.

Mr. Buckmaster served as Mayor of the City of San Carlos and at that time was one the youngest elected officials in the nation. He received his BA in Political Science from Loyola Marymount University. Mr. Buckmaster has served on numerous boards, task forces, and commissions that reflect his interest in education, government, business, and children. Currently he is the Co-Chair and Class Representative for Loyola Marymount University's Class of 1994 and has served on the Board of Directors of Provident Credit Union since 2003.

Mr. O'Brien holds a degree in Business Administration from Loyola Marymount University and currently works at Cushman & Wakefield in Palo Alto where he is a Director. Mr. O'Brien has worked in commercial real estate since 2002 and has developed key relationships with property owners and business owners along the Peninsula and South Bay and has a strong knowledge base of the current commercial real estate environment. He previously worked in the technology industry in various sales and marketing roles. Mr. O'Brien was elected to the Provident Credit Union Supervisory Committee in April 2005, and after serving in that role for 13 years, was elected to the Board of Directors in 2018.

Mr. Lanzone holds a BA from Queens College of the City University and a JD from the University of Santa Clara. He served as Provident's general legal counsel from 1977-2005 and has volunteered his service as a member of the Board of Directors since 2005.

Mr. Lanzone has been affiliated with several other community boards in the Bay Area including, the San Carlos Chamber of Commerce, the San Carlos Educational Foundation, and the Archdiocese of San Francisco. He has been practicing law for over 46 years and is a partner at Aaronson, Dickerson, Cohn, & Lanzone law firm in San Carlos. He is a past President of the San Mateo County Bar Association.

Mr. Descalso is a Principal at Edgewood Partners Insurance Center (EPIC), a commercial insurance brokerage located in San Mateo, CA. He has been a broker since 1983 and holds a BS degree in accounting from St. Mary's College of California, where he also minored in Health, Physical Education and Recreation, as well as playing baseball for the Gaels. Mr. Descalso served on the Supervisory Committee from 2009 - 2020 and was elected to serve on the Board of Directors in April 2020.

Mrs. Kenter has been a member of the Provident Credit Union Supervisory Committee since April 2005. She holds a BS in Biology and a minor in Chemistry and German from the University of South Carolina. She also holds a BS in Nursing from Texas Woman's University in Dallas. After working in Labor and Delivery at Parkland County Hospital she transferred to Virginia Mason Hospital in Seattle and ultimately settled in the South Bay, working in the Operating Room at Good Samaritan Hospital in San Jose.

In 1993, she left hospital-based nursing and concentrated on community fundraising in several capacities in Silicon Valley for the last twenty-four years. She currently sits as a non-affiliated member of numerous local institutional committees that help oversee the humane care and use of laboratory animals used in biomedical research and teaching.